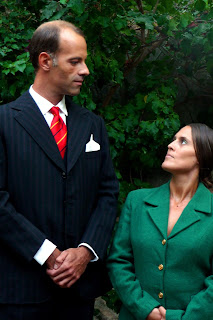 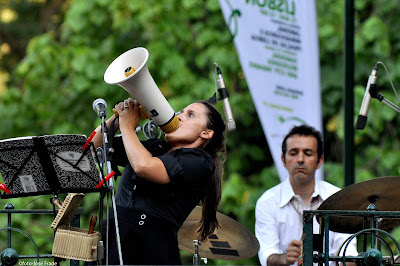 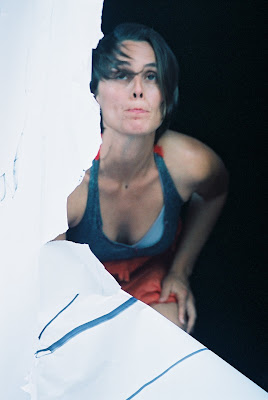 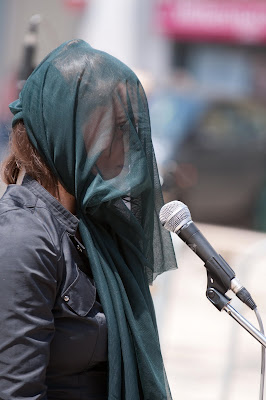 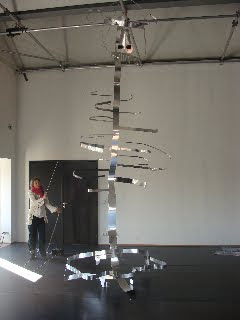 Mientras tanto de Carlos Pez, Peter pleyer, Floren Duval, Filipa Francisco Residência artística em TanzFabrik, Berlim, de 29 Março a 11 de Abril de 2010 Apresentação da colaboração artística, dia 10 de Abril, 20.30, Tanzfabrik “mientras tanto” is a story about real-life superheroes, people who have no superpowers, but nonetheless challenge the world in which we live. They are common citizens who take on a superhero identity, create their own costumes and act against social injustice. Yet, could it not be argued that these real-life superheroes are actually people who, feeling helpless, take refuge in their own fiction? Do not the stories we tell, the roles we play, the myths we create, materialise our inability to deal with our own reality? This project consists, on the one hand, in a series of workshops that, with the public’s participation, will try to foster alternative ways of changing the world that surrounds us and, on the other, in the creation of a theatre show that, throu
Publicar um comentário
Ler mais 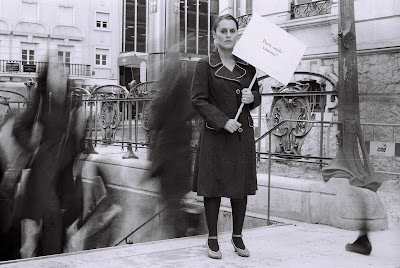